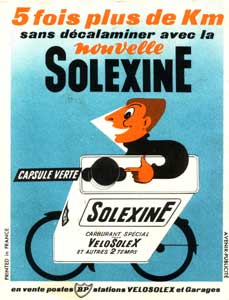 Presentation of the Velosolex 660 at the Automobile and Cycle Exposition in Paris on October 6, 1955.
The highlight of this expo was well evident; the Citroen DS 19 which was an integral part of the social and economic life in France for twenty years.
The presentation of the new Velosolex model didn’t have the same impact as in 1945 ! 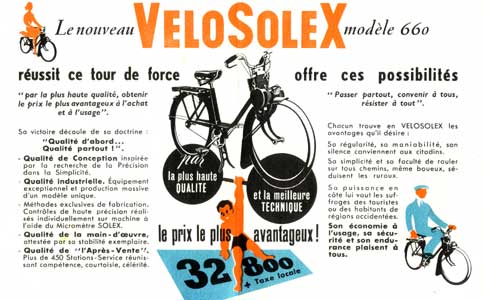 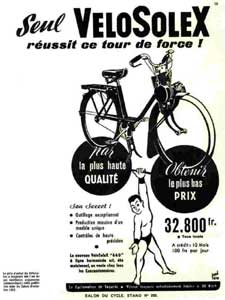 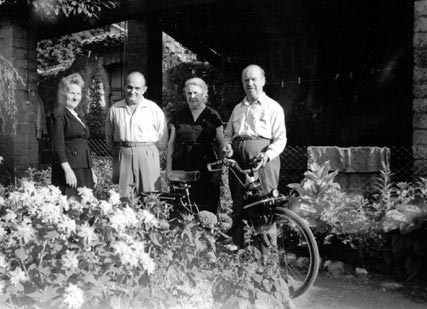 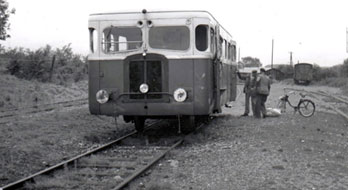 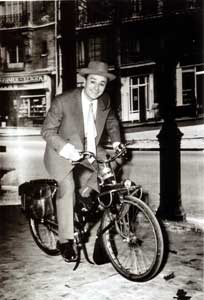 Fernand Raynaud, celebrated comic revealed by the R.T.F. (French Television) at the beginning of the fifties in the broadcasting of Jean Nohain "36 Chandelles show", will be photographed on a Velosolex
Happy as on a Velosolex 660 !
It is striven for !!